Ever since it became possible to manufacture strip and plate, people have constantly tried to bend the material and connect its edges in order to manufacture tube and pipe. This led to the development of the oldest welding process, that of forge-welding, which goes back over 150 years.
In 1825, the British ironware merchant James Whitehouse was granted a patent for the manufacture of welded pipe. The process consisted of forging individual metal plates over a mandrel to produce an open-seam pipe, and then heating the mating edges of the open seam and welding them by pressing them together mechanically in a draw bench.
The technology evolved to the point where strip could be formed and welded in one pass in a welding furnace. The development of this butt-welding concept culminated in 1931 in the Fretz-Moon process devised by J. Moon, an American, and his German colleague Fretz.

Welding lines employing this process are still operating successfully today in the manufacture of tube up to outside diameters of approx. 114 mm. Aside from this hot pressure welding technique, in which the strip is heated in a furnace to welding temperature, several other processes were devised by the American E. Thomson between the years 1886 and 1890 enabling metals to be electrically welded. The basis for this was the property discovered by James P. Joule whereby passing an electric current through a conductor causes it to heat up due to its electrical resistance.
In 1898, the Standard Tool Company, USA, was granted a patent covering the application of electric resistance welding for tube and pipe manufacture. The production of electric resistance welded tube and pipe received a considerable boost in the United States, and much later in Germany, following the establishment of continuous hot strip rolling mills for the production of the bulk starting material necessary for large-scale manufacture. During the Second World War, an argon arc welding process was invented – again in the United States – which enabled the efficient welding of magnesium in aircraft construction.
As a consequence of this development, various gas-shielded welding processes were developed, predominantly for the production of stainless steel tube.Following the far-reaching developments which have occurred in the energy sector in the last 30 years, and the resultant construction of large-capacity long-distance pipelines, the submerged-arc welding process has gained a position of pre-eminence for the welding of line pipe of diameters upward of approx. 500 mm.

Steel strip in coil, which has been slit into the required width from wide strip, is shaped by a series of forming rolls into a multiple length shell. The longitudinal edges are continously joined by high frequency resistance/induction welding.
The weld of multiple length shell is then head treated electrically, sized and cut to specified lengths by a flying cut-off machine. The cut pipe is straightened and squared at both ends.
These operations are followed by ultrasonic inspection or hydrostatic testing. 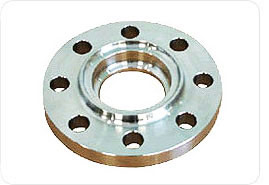 This socket weld pipe flange is counter bored to accept the pipe before being fillet welded. The bore of... ادامه مطلب 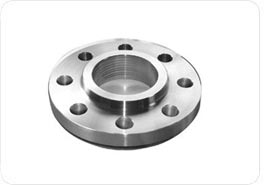 We are instrumental in offering our reputed clients with superior quality Screwed Flanges which is used to connect other... ادامه مطلب 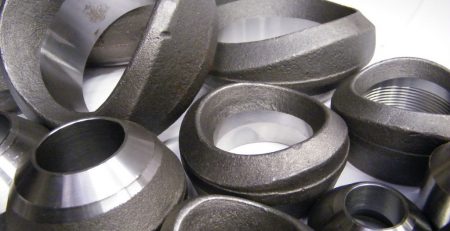 We offer Nipolets (3000 #) in various sizes that makes them apt for diverse industrial applications. These forge nipolet... ادامه مطلب 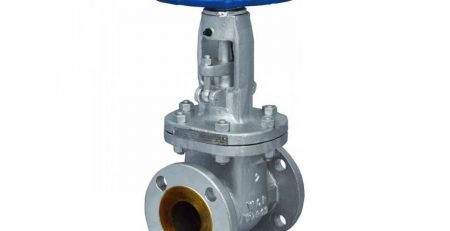 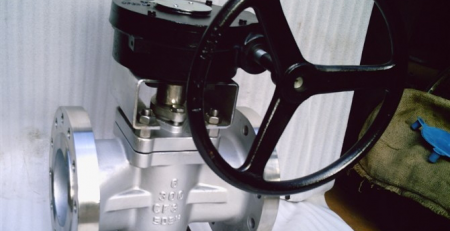 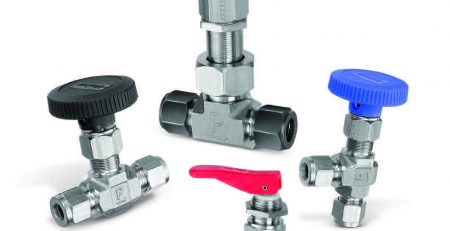 A needle valve is a type of valve having a small port and a threaded, needle-shaped plunger. It allows... ادامه مطلب 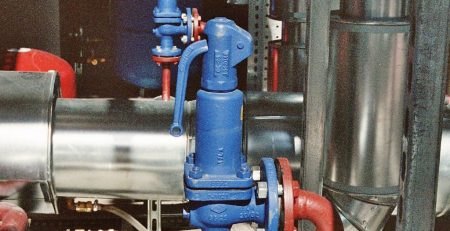 The relief valve (RV) is a type of valve used to control or limit the pressure in a system... ادامه مطلب 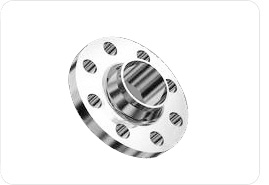 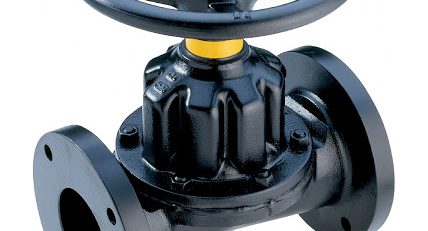 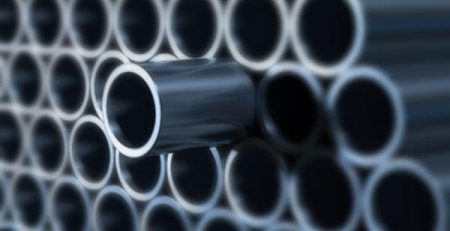 he main seamless tube manufacturing processes came into being toward the end of the nineteenth century. As patent and... ادامه مطلب